Hi! My name is JT Peebles and I’m a believer in Christ, a husband, a stay at home Dad, an endurance athlete, a natural running form coach, and very much a Newton runner. My email and all of my social media handles were marked with thenewtonrunner long before my first year as a brand ambassador. This is my story of where I began and the journey that brought me to where I am today.

Finding running as a sport was bound to happen. As I was growing up, my mom and dad were both avid runners and enjoyed everything from 5k’s to ultras. I started running in the 3rd grade and ran Cross Country and Track through high school and college. After college, I dealt with burnout from the sport and took a long break. In the meantime, I found a love for mountain biking while living in Colorado and then added road cycling to the mix a few years later when I moved to East Texas. It was around this time that my good friend and training partner, Seth Cooke, invited me to do something I had never thought about before. He said, “Hey, I’ve always wanted to do an Ironman and I heard Texas is going to have their first one at The Woodlands…we should do it!” I thought he was crazy because I hadn’t swam in over 10 years or run in over 7 years. I only had two days to think about it before registration opened. I had recently given my life to Jesus and wanted to be more intentional and dedicated to many areas of my life, including exercise. Seth’s proposition sounded like a fun challenge. The really wild part was the fact that my first marathon ever was going to be after swimming 2.4 miles in open water and biking 112 miles. I began searching for a training plan and also needed a new pair of running shoes. In Googling these needs, I came across a free 20 week plan and saw discussions about a new type of shoe with unique technology that reduces impact forces and offers a more natural platform for your body. This technology really caught my attention and I purchased my first pair of Newtons January 2010. At the time the Gravity only had 4 lugs which you can still find on the Distance Elite. Training for me began! When I first put the Newtons on, I noticed that I could feel the lugs under my feet. However, once I went on my first run, all I felt was a shoe that was lightweight and comfortable. The design encouraged me to take quicker, lighter steps with my feet more under my center of mass. I knew right away that these shoes rocked and were just what I needed to put in the work. Training went well and my first Ironman was smooth and steady. I finished in a time of 10:40:41 with a marathon split of 3:47:15. 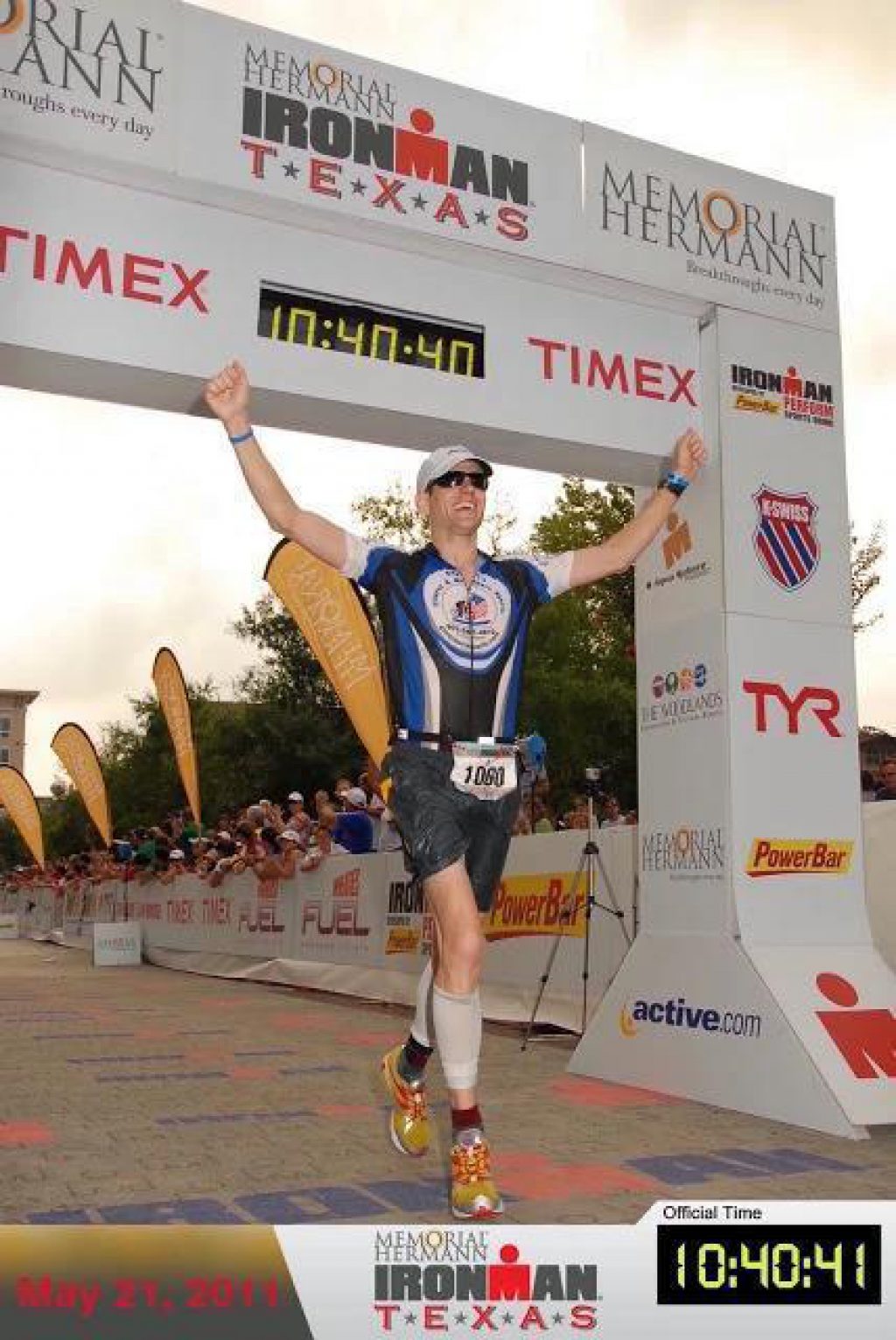 After Ironman Texas, Seth and I had plans to race a marathon and set our sights on the Dallas White Rock (now called the BMW Dallas Marathon). I increased my speed work and mileage slowly over the 7 months before my first stand-alone marathon. I enjoyed the process of preparing and when race day came my Gravity’s and I laid it all on the line. I crossed the finish line in 2:59:13.  I was so excited because I broke the 3 hour mark and qualified for Boston. I quickly realized that I was still 15 seconds shy of my mom’s all-time marathon PR. This made me smile and was a huge motivation to train even harder to reach that goal. My first year at Boston was 2013 and everything about it was so epic! 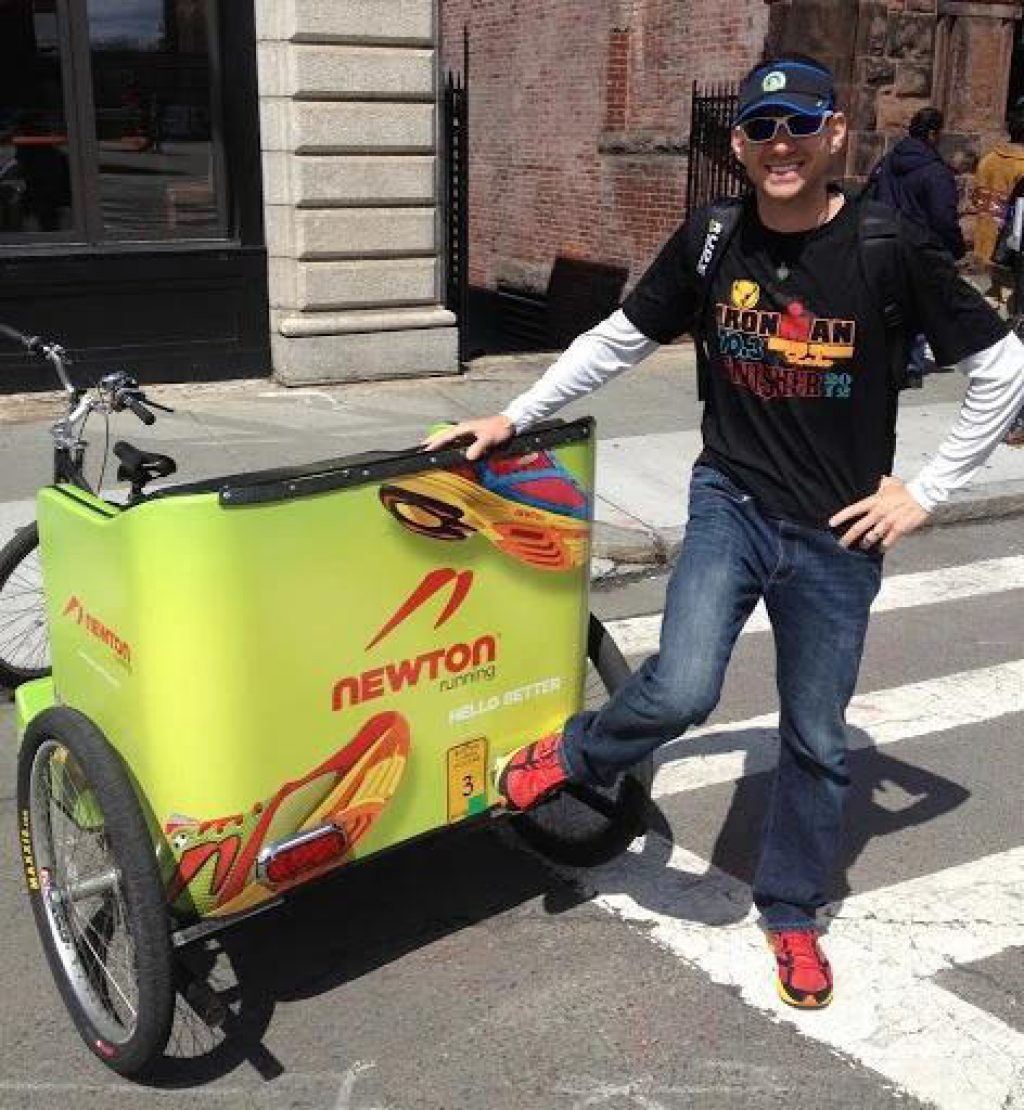 I crossed the line there in 3:00:05 after going out too quickly and getting chewed up by the Newton Hills. There was nothing that could have gotten me to run 6 seconds faster. After I crossed, my dad who had come to watch the race, lead me toward a great spot he’d found to watch the finish. As we passed a Panera Bread we decided to first stop in for a bowl of soup to settle my upset stomach. While recovering a bit we heard the first bomb go off and my dad thought a helicopter had crashed. Moments later we heard the second explosion and walked outside to see what was going on. Police officers and race staff guided us away from danger. We prayed over what was happening and later found out the details of the attack. The scariest part was where my Dad was standing about an hour before the attack. Click here for footage of me finishing in my bright yellow Distances. As you see he was in the danger zone and we could have been standing there to watch our friend Harold Wilson finish. Harold was 80 years old at the time and loved racing Boston. He usually finished around 4 hours but this year earned 1st in his age group with a time of 3:53:54. The first bomb went off when the race clock was at 4:09:43. It wasn’t until our flight home that everything began to sink in and fear tried to take over. My initial instinct was to pass on returning to Boston to race again even though I had run another qualifying time. I ended up having a change of heart, realizing I had to return to run Boston Strong to run for those that couldn’t run anymore. I wanted to run to exercise my freedom to be fully present in the moment and not live in fear of what might happen. I had to run to bring glory to Jesus for guiding my life and my training. So the streak began. Last April was my 7th straight Boston and a big all-time marathon PR. I’m already looking forward to number 8 and as always will be racing hard in my Newton Distance. Here are my stats from my previous years: 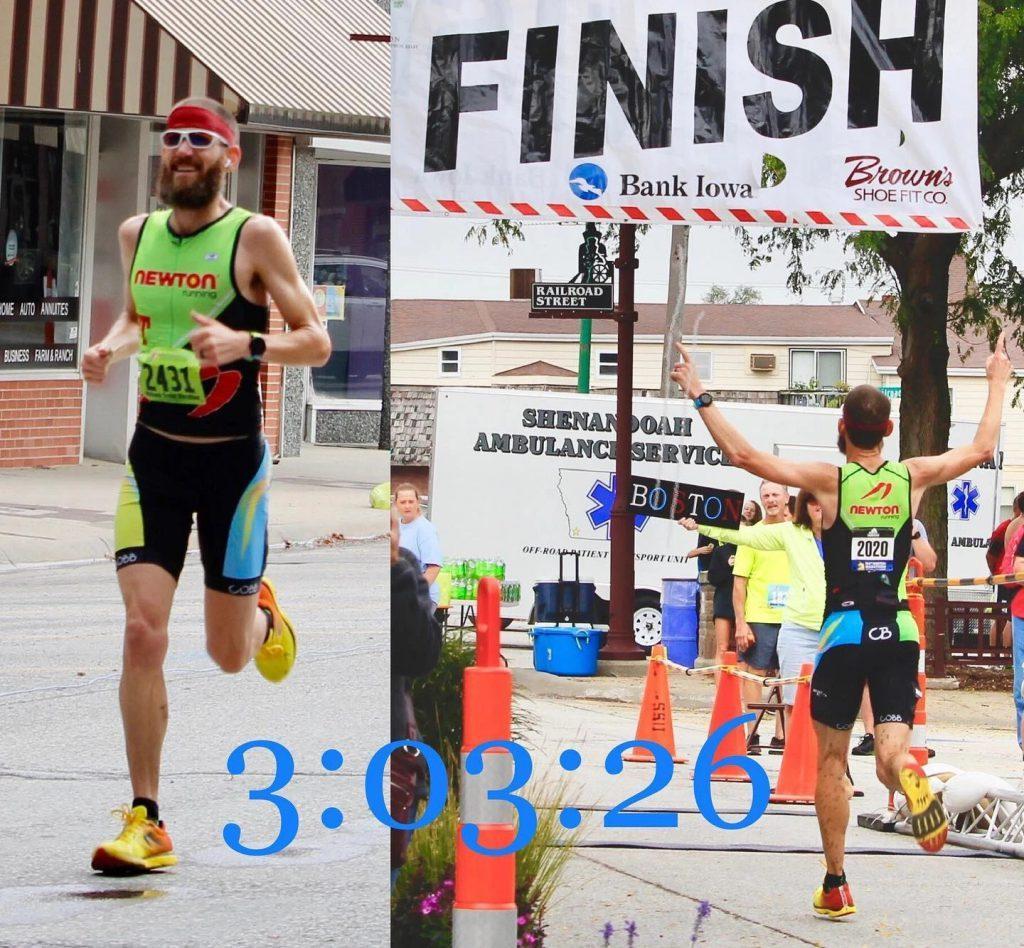 My wife has also been a Newton Runner since 2012 and married me in a pair of blue Newton Distance (her “something blue”). 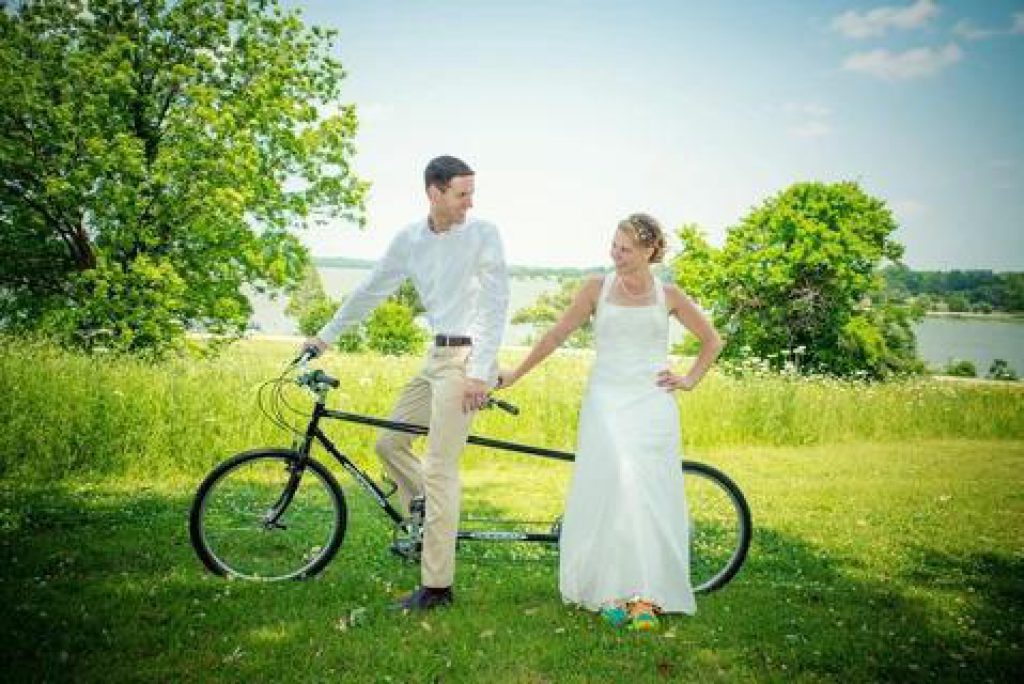 I hope you enjoy these pictures from our journey so far (https://goo.gl/photos/JRRr9okm9bWeQqYz7). Being a part of the Newton family is a joy in our lives. We can’t help but talk about the shoes, the company, the technology, natural running form, and all the memories with people we meet. My wife laughs because every party we go to somehow turns into a mini run form clinic. It’s just what I do! If you see me at the races come up and say hi. I’d like to meet you and hear your story.